How to Replace Wafers on a Pick-Up Broom

The job you've tasked your attachment with is only as good as the condition the attachment is in. Does that make sense? To ensure your equipment runs at optimal performance, you'll have to manage the care and upkeep of all attachments in your arsenal. This post will cover how to replace the wafers on a Pick-Up Broom—a job you're definitely cut out for.

The bristles of your sweeping broom are called wafers. The Virnig Pick-Up Broom is engineered to accommodate easy exchange of wafers without disconnecting hydraulic lines.

Here are two photos showing what to look for when it's time to replace your wafers. 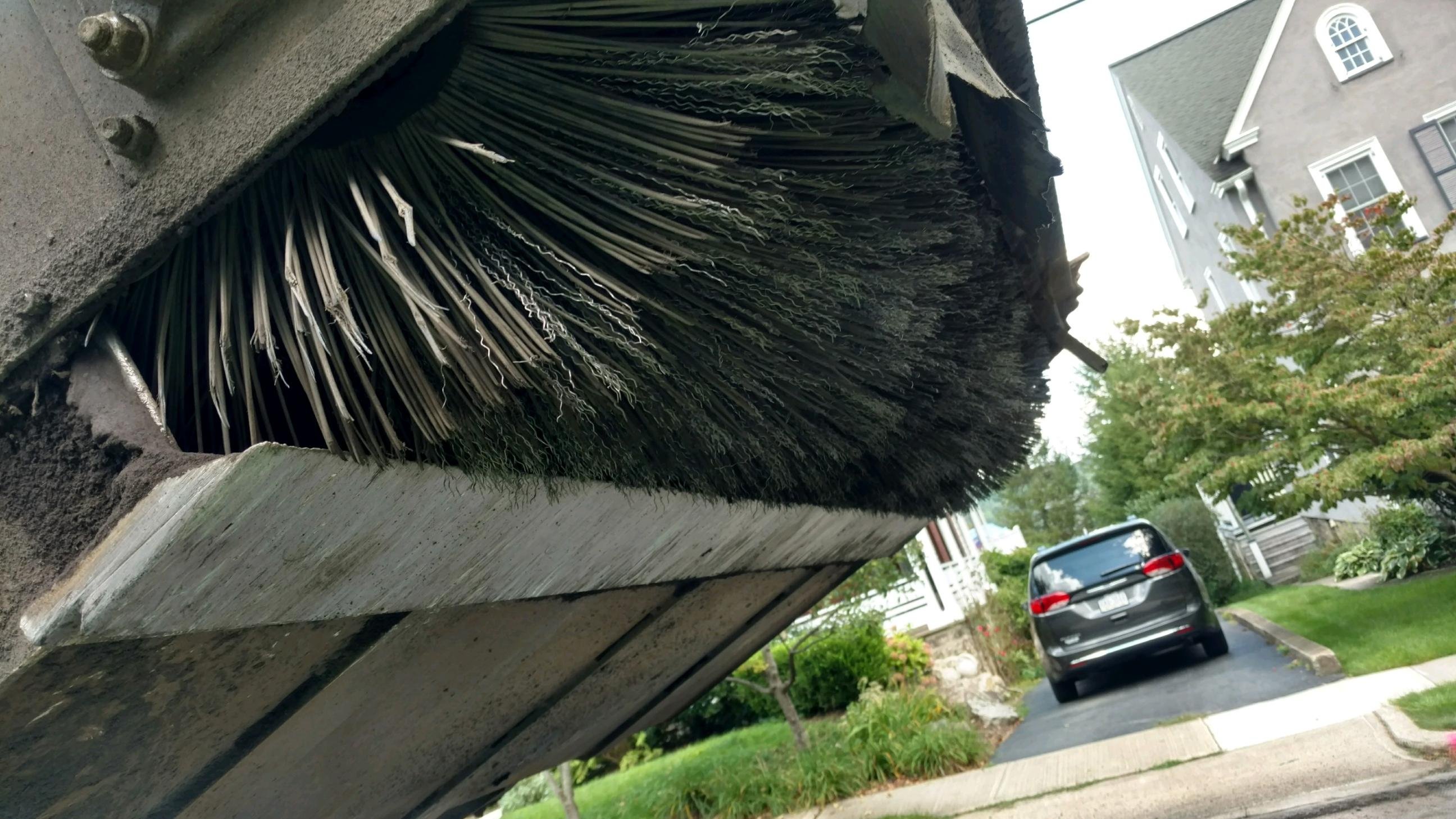 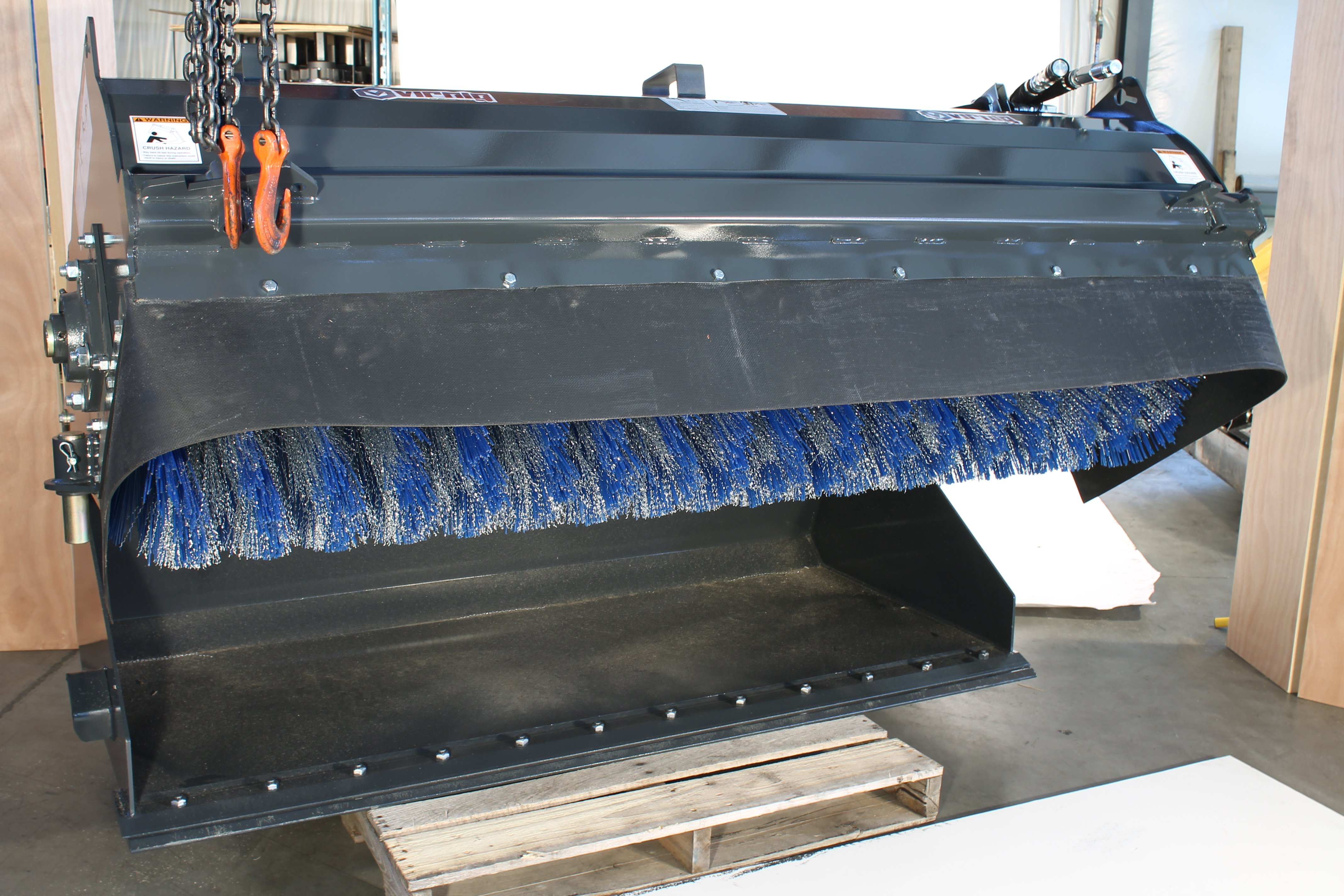 Turn the engine off and move the broom attachment to a level surface. Lower the broom to align with surface. Using a 3/4" (or 19mm) wrench, remove the 1/2" bolts to remove the plates. A 3/8" bolt is what attaches the Drive Adapter to the Hydraulic Motor and requires a 9/16" wrench—using impact wrenches with sockets will make the job faster.

Stand the core on its end and install new brush sections, ensuring the drive pins of the wafers engage one of the core drive bars. For a snug fit, install consecutive wafers so drive pins are spaced 180° apart. Starting with a poly wafer, alternate between poly and wire wafers until core is full. The ending wafer should be poly.

Reinstall the Retaining Plate and lay the core on the ground carefully, not using the wafers to move the core. Lower brush head over core with new brush sections. Again, the core may have to be pushed toward the motor end to allow the Drum Engagement Plates to bypass the hood side plate. Reinstall Bearing Mount Plate, securing with nuts.

Where to Buy New Wafers

(We do not recommend purchasing elsewhere, since our dealers will make sure you get the right size and quantity.)

One regular question we get: "Did I get enough wafers?" (They sometimes get compacted in shipping so it looks like there aren’t enough).

Solution: Before starting, count out the wafers and make sure that the quantity matches what is supposed to come on the broom from the factory.

Now that you've installed your new wafers, you're ready to return to cleaning up debris to ensure the path you leave behind is clean and admirable. Are you getting the most out of your skid steer broom attachment? Download this complimentary guide to learn even more than how to replace brushes.